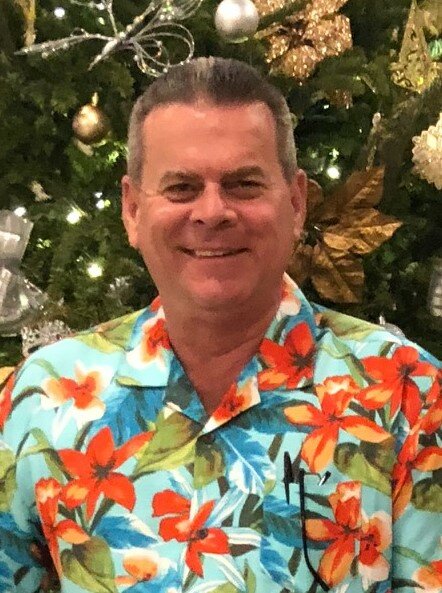 Walter Joseph Zimmy, Jr. age 64 passed away February 21, 2022. Walt was born in Queens, New York on December 5, 1957. He later moved to New Port Richey, Florida with his parents Walter, Sr., and Dorothy Zimmy. He then met the love of his life, his wife, Lucille who survives. Also surviving are son Walt, III and his wife Shelby, daughter Brooke and her husband Tyler, sister Barbara Bubelis and her husband Bob, and brother James Zimmy. Walt is also survived by his three cherished grandchildren: Hunter and Carter Longstreet, and Wesley Zimmy. Walt was an amazing husband and father. He truly excelled in his role as Papa and lived each day for his grandchildren. He had an interest in guns and hunting and enjoyed the outdoors, especially his time in Wells, NY, and the changing seasons. He enjoyed taking his grandchildren on new adventures—from trips to the zoo to time spent at the aquarium, ending the day with an ice cream sundae. Walt always had a smile on his face and was arms-open to everyone. He loved being around family and friends and always had a great story to share. He had an endless amount of knowledge for just about anything in life. He will be greatly missed! In lieu of flowers please make contributions to the family. They can be made to any staff member on Sunday at the visitation or on Monday at the service.
To order memorial trees or send flowers to the family in memory of Walter J Zimmy, Jr., please visit our flower store.