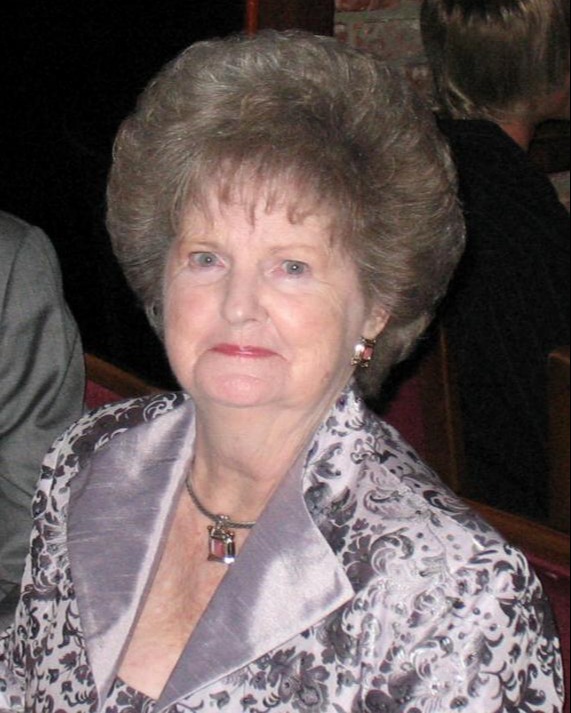 She was an avid sports fan, especially football, tennis, and Nascar.  Other than her children, Jeanne was most proud of her work as an executive secretary for many years at McDonnell-Douglas, where she strived to always maintain the highest standards of professionalism and dedication, while she raised her three children. She was able to maintain her independent living status until just before her transition.

Jeanne is pre-deceased by her husband, John Frizalone, She is survived by her children Michael (Doris) Wooldridge, Steven (Susan) Wooldridge, and Julie (Daniel) Mossburg.

Services and burial will take place in St. Louis, Missouri on February 6, 2023, time to be determined.

To order memorial trees or send flowers to the family in memory of Roberta Frizalone, please visit our flower store.