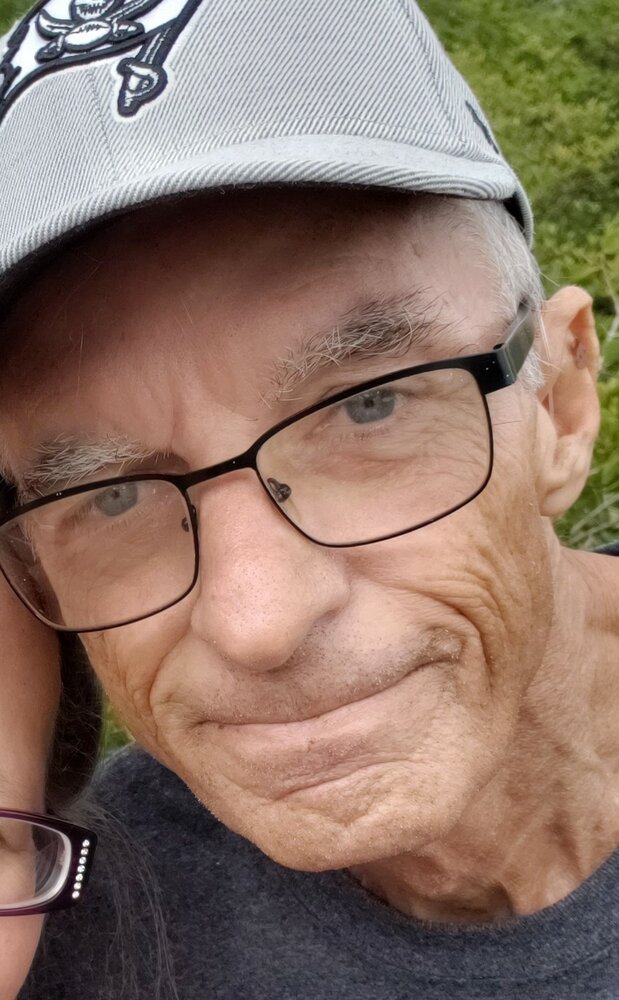 Robert Daniel (Bob) Tipton was born June 5, 1953 in Chicago, Illinois to the late Jack L. Tipton Sr. and W. Grace Horan Tipton. He died December 3, 2021 after suffering a massive stroke. He is survived by his loving wife of 43 years, Dawn Nowling Tipton, his children, Tiffany DuBois (Steve), Amy Mohr (Ryan) and Brad Tipton (Joselin), his grandchildren, who were the lights of his life, Steven DuBois, Wesley DuBois, Johnny Mohr, Gracie Mohr, Jacob Mohr, Jaxen Tipton and Jaelyn Tipton, his brother, Jack Tipton (Linda), his sister Gail Tipton Lobingier (Jack), Aunt, Lois Tipton, cousin, Lois Ann Ridgdill, sister- in- laws, Tammy Markle and Kristina Chaput (Wayne), nieces and nephews, Kimberly Wheaton (Jason), Sean Tipton (Tori), Elizabeth Pelletier (Joseph), Leslie-Ann Rodriguez (Adrian), Ahmad Hazime (Cheyenne), Ali Hazime, Hamzee Hazime (Taylor), Hasoona Hazime (Sabrina), Steven Chaput and Sarah Chaput, many great- nieces and great-nephews and many friends. While living in Chicago, Bob played baseball and was active in a Youth Club where he enjoyed being in plays and other activities. He has enjoyed reunions with his 8th grade classmates over the last several years. A fun family trip was made to his first 8th Grade Class Reunion in 2002. At the age of 14 his parents moved him to Clearwater, Florida, where he continued to play baseball in high school. After high school, he was so proud to serve his country by being in the Army. During the last few years, his health care was through the VA and he loved talking "old war stories" with other patients. After the Army, he continued to be active in sports. In 1978, he met Dawn, (love at first sight he always said) at the restaurant that sponsored his softball team. They were married later that year. When his children were young, he was the mad scientist in their elementary school's haunted house a few years in a row. He was a former member of Calvary Baptist Church in Clearwater, Florida where he was in Christmas Pageants playing as a Roman soldier! He was an actor in Judgment House Ministry portraying strong unsavory roles (typecast!). He also sang in the choir! One of his most memorable and enjoyable volunteer activities was as a softball and baseball Coach. He started out with T-ball when his only child, at the time was not even old enough to play! As the years went on, he coached several men's softball teams and baseball at Calvary Christian High School. However, his favorite was coaching his son's teams in Little League. Like his Father before him, he didn't play favorites! He was employed by Honeywell and other alarm/security companies, including owning his own business for a time. He worked for Jack Joyner Heating and Air Conditioning in Clearwater for nearly 20 years, until he was forced to retire after suffering a stroke in 2017 and then throat cancer in 2018.(Covid in 2020 as well). In retirement he enjoyed his grandchildren, going to local amusement parks and out to breakfast- a lot!! He also had many VA appointments due to declining health. Bob was probably the Buccaneers' #1 fan- following them from their inception. He was a Cubs fan (attended 4th game of the World series 2016) and also a Rays fan. Recently he had become a Lightning fan too. Bob loved everyone intensely! He was a friendly, outgoing, great guy and will be missed terribly, but his faith in the Lord dictates that we know where he is and we all can have joy in that.
To order memorial trees or send flowers to the family in memory of Robert Daniel Tipton, please visit our flower store.