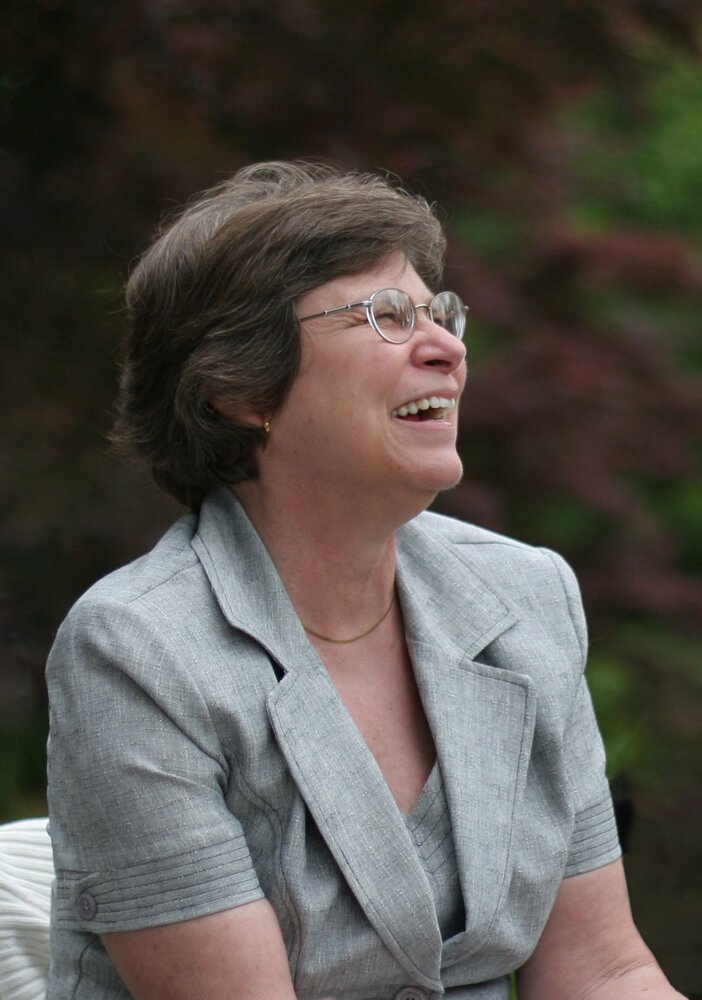 DICKEY, Nancy Kingman passed away on March 29, 2022. Nancy is survived by her son Brad and his wife Lori of Atlanta, GA; daughter Julia and her husband Tyson Brown of Tampa; brother Edward R. Kingman, Jr. of Darnestown, MD; and five grandchildren. She was preceded in death by her husband, retired U.S. Navy Lt. Cmdr. James Thorsen Dickey. Nancy was born to Edward R. Kingman, Sr. and Margaret Hooker on May 12, 1949. Nancy met her family's neighbor and future husband Jim in Arlington, VA and married him on January 6, 1973. Before getting married, Nancy spent 2 years as a flight attendant for American Airlines and took the opportunity to travel to Europe multiple times. After Jim was commissioned as a Naval officer in 1973, Nancy faithfully supported him as a stay at home wife and mother throughout his 20-year Navy career. With Jim’s encouragement, Nancy continued her education and received her bachelor's in Business Administration at the University of Maryland in 1983. Following Jim's retirement from the Navy in 1993, the family moved to the Tampa area where Nancy lived the rest of her life. Nancy started working for Hillsborough Community College in 1993 shortly after moving to Tampa. She retired from her position there as Dual Enrollment Coordinator in 2016. She was excellent at sewing, making clothing for her kids as they grew up, and making gifts for her grandchildren until her very last days. Nancy and Jim also loved playing tennis, joining clubs, and making new friends in every new city they moved to. Nancy attended Bell Shoals Baptist Church for over 20 years, and she made her public profession of faith at her baptism on January 15, 2006. She was a loving wife, mother, and grandmother who dedicated her life to serving and supporting her family. She will be greatly missed by her family and friends. In lieu of flowers: Contributions may be made to Morning Glories Widow’s Ministry, Hearts and Hammers or Brandon/Benevolence Fund. 1. A donation can be mailed to the church, Bell Shoals Baptist Church 2102 Bell Shoals Rd. Brandon, FL 33511 2. A donation can made online. Bellshoals.com under the “GIVE” tab or by using the hyperlink below. Give | Bell Shoals Church 3. A donation can be dropped off at the physical church “Administration Office” during business hours M-Th (8AM-5PM) or F (8AM-12PM), or in placed in the slot in the Administration office front door, or placed in the basket on Sunday at the entrance to the Worship Center, 9:30AM or 11AM services
To order memorial trees or send flowers to the family in memory of Nancy Kingman Dickey, please visit our flower store.