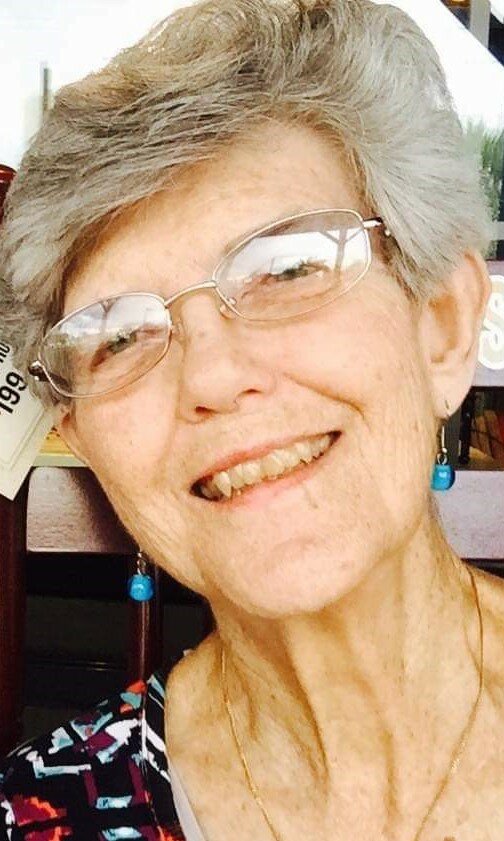 Linda Sherwood Osborne of Grand Villa Senior Living Facility New Port Richey, Florida went to be with her Lord December 6, 2021. Linda was the daughter of the late Gordon and Bernice Sherwood of Sugar Grove, North Carolina. Linda graduated from Cove Creek High School, Sugar Cove, North Carolina and later attended Mars Hill Jr. College in Mars Hill, North Carolina where she received an Associates of Arts Degree. She then attended Carson-Newman College in Jefferson City, Tennessee where she received a Bachelors of Science Degree in Elementary Education. She taught in Guilford, Burke and Cumberland Counties in North Carolina. She retired from teaching after serving at Mittye P. Locke Elementary School in Elfers, Florida for 32 years. She taught for a total of 45 years both in both North Carolina and in Florida. She is survived by her husband Rev. Herbert Osborne and one nephew David Sherwood of Cary, North Carolina. A memorial service will be held at First Baptist Church of New Port Richey at a later date. In lieu of flowers monetary donations can be made in her honor to the Building Fund of First Baptist Church of New Port Richey.
To order memorial trees or send flowers to the family in memory of Linda Sherwood Osborne, please visit our flower store.