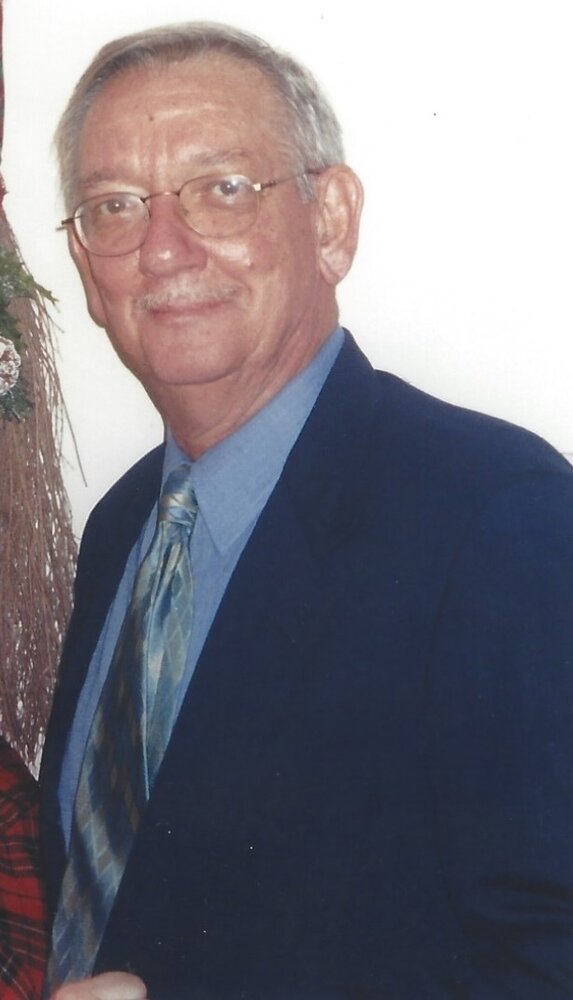 Joseph A. Zawadzki Sr, husband, father and grandfather, died Thursday, January 27, 2022 at his home in Port Richey, Florida. Mr. Zawadzki died from lung cancer, four months after being diagnosed. He enjoyed his last months with his family and many friends, especially the Christmas holiday season. Mr. Zawadzki was born in 1937 in Buffalo, New York, to parents Joseph J. Zawadzki and Maryann Sarna. He graduated from Buffalo Tech school and began a long career as a Machine Repairman at the Chevrolet Engine Plant in Tonawanda, New York, the largest engine plant in the General Motors company. He retired thirty-five years later in 1996, having attained the high skill level of Master Mechanic. He repaired the machines that were employed in assembling engines for the full range of GM vehicles including Chevy, Buick, Oldsmobile, Pontiac, GMC and Cadillac products. He was a member of UAW Local No. 774. He is survived by his wife Jadwiga, daughter Kathryn Schaetzel (Roger), step-sons Piotr Gawle (Kasia), Aleks Gawle (Margie), daughter-in-law Beth Wilkinson Zawadzki and five grandchildren: Alexandra and Joshua Zawadzki and Jacob, Sophia and Julia Gawle, all of Florida. He is also survived by sister Carol Zawadzki of Buffalo, NY. He was predeceased by his parents, son Joseph Zawadzki Jr, step-son Marcin Gawle and sister Mary Ann Zawadzki. He was loved and will be missed by his extended family including sisters-in-law, brothers-in-law, cousins, nieces, nephews and many friends across America (St Louis, MO and Chicago, IL) and Europe (Poland). A public viewing will be held Saturday, January 29, 2022 from 4:00 PM to 6:00 PM at Faupel Funeral Home, 7524 Ridge Road, Port Richey, Florida. His funeral will be held Saturday February 5, 2022 at 11:00 AM at St James the Apostle church chapel at 8400 Monarch Drive, Port Richey, Florida, followed immediately by interment at Meadowlawn Memorial Gardens, 4244 Madison Street, New Port Richey, Florida.
To order memorial trees or send flowers to the family in memory of Joseph A. Zawadzki Sr, please visit our flower store.