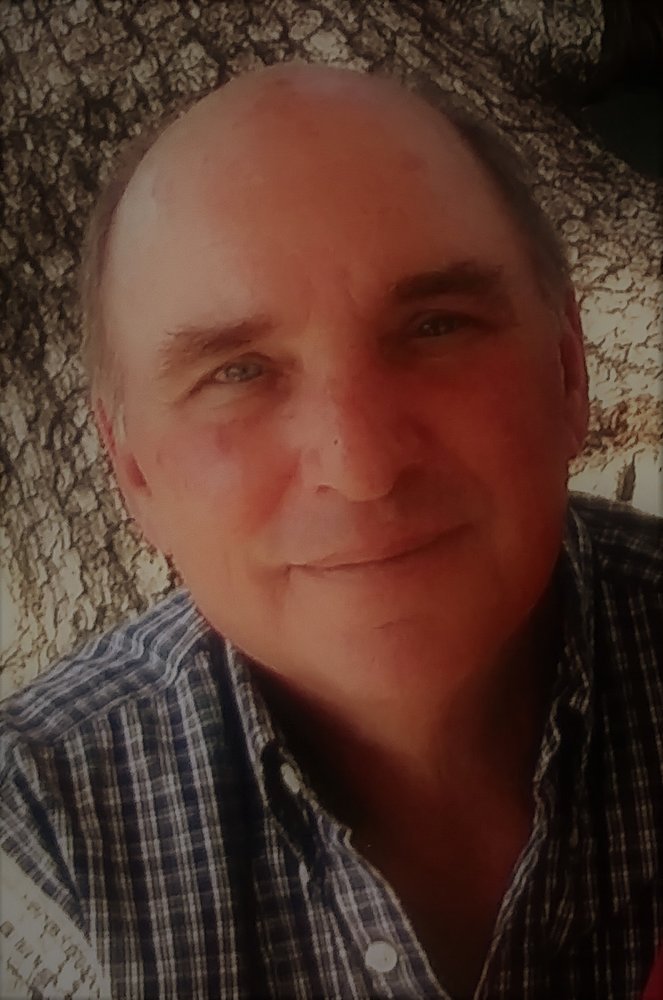 Francis Joseph Perrott January 18, 2021, Jesus opened his loving arms to welcome Frank into the Kingdom of Heaven where he will reside in peace with our Lord. Frank was surrounded by his family especially his adoring wife, Sue. Frank Perrott was born on December 9, 1942. His parents, Charles and Rose Marie Perrott, lived in Allegheny County Pennsylvania. Frank and his siblings, Mary Frances (Elliott), Chuck, Rose Marie (Boggs) and Joe worked on the family farm. At a young age, Frank, developed an interest in cooking and was an athlete and a great football player. An unfortunate accident almost left Frank paralyzed when he was 19. He was determined to get healthy and promised God that he would work hard every day of his life. Frank worked under the grace of God from that time forward. One day in 1965 Frank met Susan Livingstone. He told his friends that “she” would be his wife “someday”. Within a year the two were married. Their journeys lead them from Pittsburgh to California and finally to Florida where they raised two daughters, Kristin (Tonkin) and Susan (Susie Perrott). Frank and Sue were entrepreneurs and it wasn’t long before they began to develop small businesses in Pasco County. They owned beauty salons where Frank was a skilled hairdresser with quite a following. Sue kept the books amongst many other things. They owned a bakery, a sandwich shop, and more beauty salons. They had a sand mine operation, landfill and debris site, another bakery and a marina. In the middle of all of that they dabbled in real estate investments. For the last 2 decades Frank and Sue owned and operated Sunset Landing Marina, a landmark business in the heart of Pasco County. His daughter Kristin and her husband Tim Tonkin continue to run the business and hold the line. Frank Perrott was talented in so many ways and it is well known that he enjoyed helping others. He donated his time cooking for community events and fundraisers. He was a handsome conversationalist that fluently shared his knowledge. Because of his authentic nature, he had strong friendships, some lasting over 60 years. He was genuine and kind. He adored his grandsons Shane Taylor Stambaugh and Spencer Stambaugh. (Susie’s) Frank loved cooking. He enjoyed the outdoors, hunting and fishing. He cherished his daughters and his relationship with God. Overall, Frank revered his bride of 55 years. He treasured Sue so very much. For months leading up to his passing, his daughter Susie, a registered nurse, took care of Frank at home. Susie’s courageous spirit and intense nursing skills kept Frank comfortable and happy. Undoubtedly Frank will be missed by many people especially his wife and best friend Sue. His family knows that Frank is now in Heaven making chicken soup for Jesus because that’s what he said he was going to do. Frank was always a man of his word. The memorial mass and celebration of life will be announced soon.
To order memorial trees or send flowers to the family in memory of Frank J. Perrott, please visit our flower store.