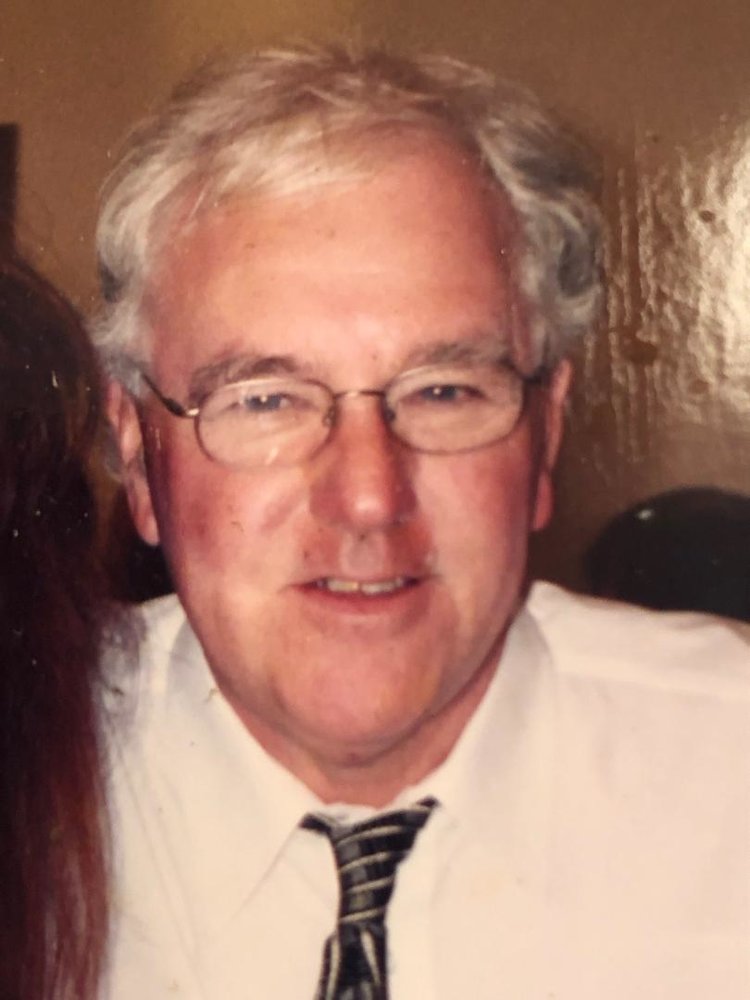 Specialist 4 Douglas Lawrence Benjamin Sr. (Outtos) of New Port Richey, FL, formerly of Greenfield, MA, 70, passed away in Safety Harbor, FL on July 14, 2019. A veteran of the Vietnam War. He was instrumental in saving many lives as a Door Gunner on UH-1 "Huey" Helicopters and Crew Chief on Chinook Helicopters.

Douglas was born on March 12, 1949 in Greenfield, MA to Charles and Barbara Lawrence Benjamin. He was a proud graduate from vocational Dept. of Greenfield High School in 1967 and the "school of hard knocks" in Vietnam in 1971. In 1968 he joined the US Army and stationed in Fort Dix in Trenton, NJ, Vietnam and then Fort Eustis in Newport News, VA. After graduating from training in 1968, he was deployed to Vietnam and honorably discharged in 1971.

Benjamin was a brave and loyal soldier and a true American Patriot. He was a patient and loving husband, father and grandfather. He married Kathleen Sicard his first and only love in Greenfield, MA in 1970.

Douglas was the founder of Benjamin Heating and Air Conditioning in Greenfield, MA and Air Xpress in New Port Richey, FL which he has proudly passed down to his sons.

A viewing and service will take place at Faupel Funeral Home 7524 Ridge Road, Port Richey, Florida on Friday, July 19 with viewing from 1:00 to 3:00 PM and service following immediately after.

Douglas will then be interned with full military honors at Florida National Cemetery in Bushnell on Tuesday, July 23 at 11:30 AM. There will be a full veterans motorcycle escort to the cemetery leaving from Faupel Funeral Home at 9:30 AM.

To order memorial trees or send flowers to the family in memory of Douglas Lawrence Benjamin Sr., please visit our flower store.