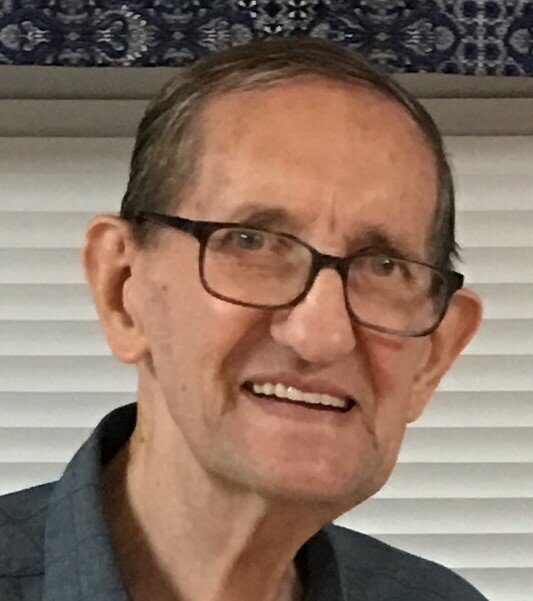 Carroll Dean Hurst, better known as “Butch”, passed away peacefully December 20th at the James A. Haley Veterans Hospital in Tampa, FL due to complications from Myasthenia Gravis, a neuromuscular disease. Butch was born on April 17, 1941, to Ray & Charleen (Reed) Hurst, at home, in Madrid, IA. Butch graduated from Madrid High School in 1959. He enlisted in the U.S. Army serving from 1960-1964 and the U.S. Army Reserves 1964-1966. Butch married Kathleen (Brophy) Landgrebe on June 18, 1966, and had two children, Kellie and Chad. The family resided near Madrid, Iowa, and then moved to Polk City, IA. Butch worked construction in his early years and then worked at John Deere in Ankeny, IA, for over 15 years. After leaving John Deere, Butch owned and operated a vending business for snacks. After selling the snack business, Butch moved to Northwest Iowa to be near Kellie and her family. In 2015, Butch moved to Florida to be near his “buddy”, and first granddaughter, Jessica Nelson. Butch was devout in his Christian faith. Butch began attending the Madrid Christ of Christ in 1974, and later made his choice in 1988 to serve the Lord in a non-denominational Christian group. Known for his dry sense of humor, Butch could find a quick comment or “one liner” to bring a smile to so many people he met. Butch was preceded in death by Jerry (brother), Bradley Nelson (son-in-law), Richard (brother), Ray & Charleen (parents), and an infant sister, Verna Arlene. Butch is survived by daughter Kellie (Todd) Harmon (Spencer, IA), son Chad (Yvonne) Hurst (Fresno, CA). Grandchildren: Jessica Nelson (Lutz, FL), Joni (Dean) Hilbrands (George, IA), Emily Hurst (Fresno, CA). Bonus-grandchildren: Jessica (Kyle Culp) Harmon (Ames, IA), Josh (Jessica) Woodin (Oklahoma City, OK), Chance McGough (Fresno, CA). Great-grandchildren: Aubriella Woodin, Raelynn Hilbrands, sister Radene McClelland (AR), brother Jim Hurst (AR), numerous nieces, nephews. The family will hold a private funeral service at Faupel Funeral Home on January 4, 2022 at 9:30AM. Internment at Florida National, Bushnell, Florida. The family would like to extend their gratitude to the staff, nurses, and doctors at the James A. Haley Veterans Hospital for their caring and compassion to Butch in his final days.
To order memorial trees or send flowers to the family in memory of Carroll Dean Hurst, please visit our flower store.