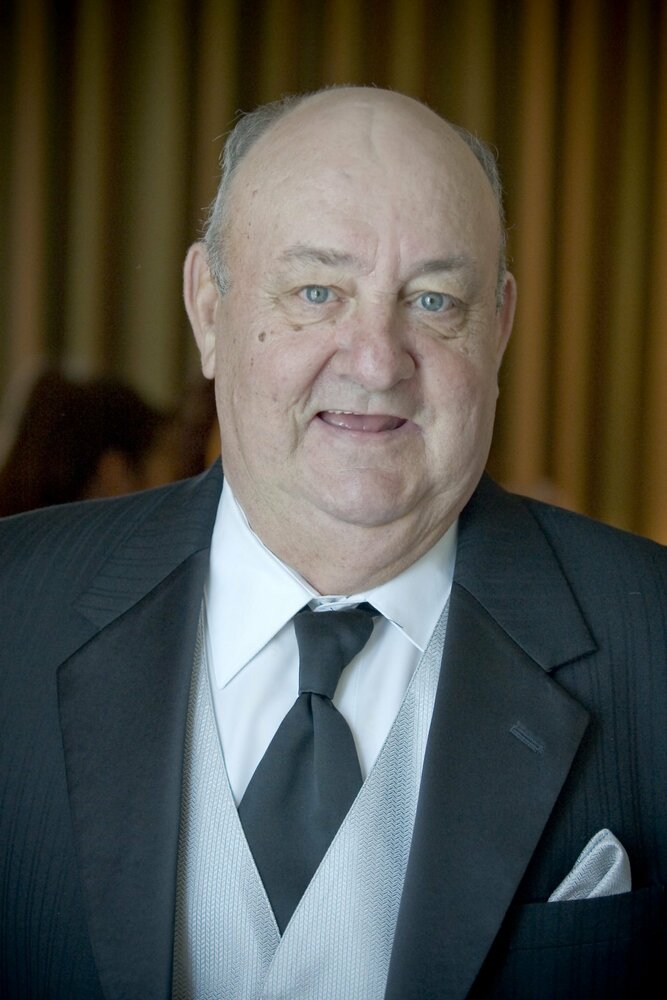 Bernard (Bernie) P Parker, 84, peacefully passed away on August 20th 2022 in New Port Richey, FL surrounded by family. Bernie is survived by his wife Patricia Parker (Carberry), his brother Richard (Richie) Parker, daughters Barbara Jones, Trinity Florida, Bernadette Jennings, Brooklyn, NY and has five grandchildren, Lucas Suarez, Matthew Suarez, Christopher Hudson, Ryan Hudson and Noemi Jennings. He is preceded in death by his sisters Veronica Marrozzo, Mary Parker, Margaret Konier, brothers Joseph Parker, Robert Parker and daughter Patricia Hudson Bernie was born to Robert Parker and Helen Ward on May 16,1938 in Jersey City, N.J. and was raised in East Newark, N.J. with his six siblings. After completing high school in 1956, Bernie served honorably in the US Army then was a firefighter in 1964-1966. In 1969 he married his beautiful wife, Patricia Carberry and had three daughters, Patti, Barbara and Bernadette. In 1977, the Parker family moved from New Jersey to New Port Richey, Florida, where he worked for the Pasco County School System before retiring in 2000 from Hudson Elementary as the Assistant Plant Manager. After retiring, he worked for Publix to keep busy and often spent days at the beach or watching baseball. Everyone who knew him, loved him and he was the life of any party. He was a strong, loving, husband, father and brother who will be missed dearly.
To order memorial trees or send flowers to the family in memory of Bernard Parker, please visit our flower store.