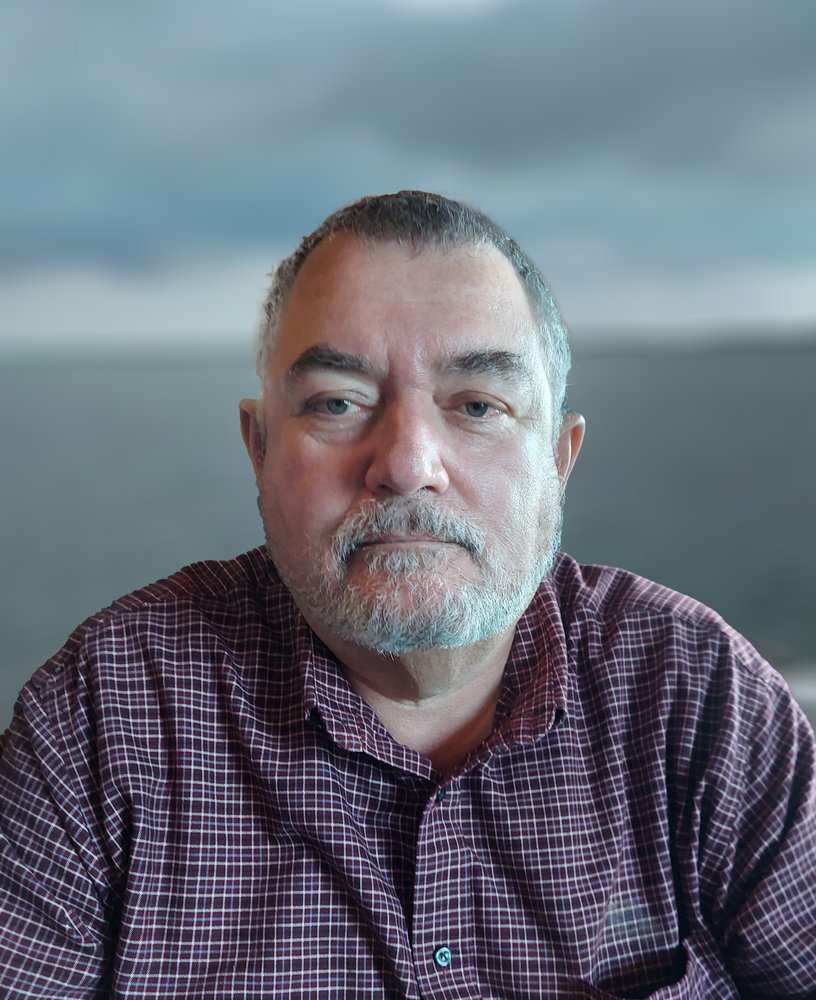 Addison N. Cartwright, Jr. passed away Tuesday June 29, 2021. He is survived by his beloved wife of 40 years Kathleen; his mother Verna; brother Alexander and sister in-law Melinda; sister Sandra; sisters in-law Rosie and Paula; brothers in-law Deral, Dennis, Ricky, and Anthony; his uncle Lindy (who was like a brother); his aunts Lurlene and Jessima; and numerous nieces and nephews. Born in Nassau, Bahamas, Addison began to work at fourteen and found himself helping to provide for his family at this early age. Addison and Kathleen were married on July 5th, 1980. In Nassau, he worked construction, delivered grocery store supplies, sales, and grocery store management. He moved to the US with Kathleen in 1989. They initially lived in Coralville, Iowa where Addison completed his associates degree in automotive repair -- following up on his love of cars. They moved to Tampa, Florida in 1993 where Addison spent twelve years working at Firestone. Subsequently, he started working at Publix where he continued to work until his passing. Addison loved spending time with his wife and their two dogs. He loved road trips, watching movies, and playing video games. He was a quick learner, very good with his hands, and taught himself to do almost every job around the house. Most importantly, Addison always found the silver lining in every situation. He made time for people that needed support or just wanted someone to talk to when in need. He was always trying to put a smile on everyone’s face and found a way to make a joke even under the most difficult times. There will be a Celebration of Life service on Saturday July 10 at 11:00 am at Faupel Funeral Home 7524 Ridge Rd. Port Richey, FL 34668.
To order memorial trees or send flowers to the family in memory of Addison N Cartwright, Jr., please visit our flower store.